Corinthians has agreed not to give a debut on Sunday to former Arsenal and Chelsea winger Willian after Brazil's health regulator threatened the club and player with action if he did not complete a 14-day quarantine after arriving from England.

Willian arrived in Brazil on September 1 and trained with the squad ahead of what was going to be his debut against Atletico Goianiense.

However, Brazil's health regulator Anvisa said the player agreed on entering Brazil to quarantine for 14 days because he had come from England.

"Ever since the start of the pandemic the club has always complied with the sanitary rules imposed by different health bodies, even when some of them were confusing," Corinthians said in a statement hours before Sunday's match. "Therefore we will comply without question."

However, the Sao Paulo club complained about unfair treatment in what appeared to be a reference to Andreas Pereira, the midfielder who joined Flamengo last month from Manchester United.

Pereira made his debut against Santos eight days after arriving and Corinthians said it hoped Anvisa and other public bodies would "orient travellers, whether they are athletes or not, with more clarity."

Anvisa said it was aware of the Pereira situation and would move to ensure "all the appropriate measures, such as punishing the player and all those involved in organising the game."

The moves come a week after the same regulator forced Brazil's World Cup qualifier against Argentina to be abandoned after just five minutes because four Argentina players had also been in England.

Read FLAMENGO TO LAUNCH FAN TOKEN ON SOCIOS.COM by Soccerex

Read Flamengo latest to take leap into Fan Token crypto-zone with Socios.com by Inside World Football 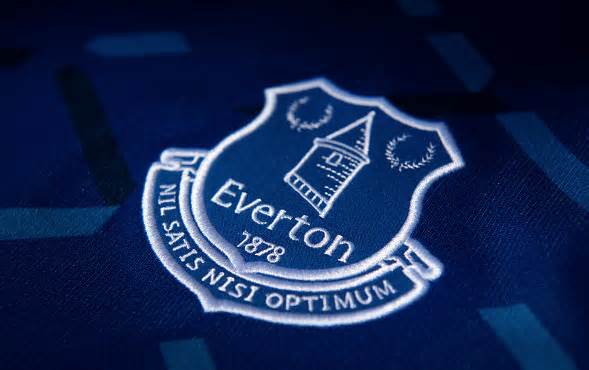 Read David Luiz set for Flamengo move by The Sentinel

Read Everton interest in free signing detailed – Suggestion it goes back to Ancelotti’s time at Toffees by sportwitness.co.uk